I came across some very interesting images online recently.  They are celebrity faces captured in the free-flowing lines of illustrator Vince Low, an artist based in Kuala Lumpur, Malaysia.

What I find so intriguing about his illustrations are his unique approach.  What seems almost random in drawing style – as if he just put the pencil tip on the page and let his hand run wild – was a very purposeful and well-planned out illustration. I did some light research and found out the project, titled “Faces,” began as an awareness campaign for the Dyslexia Association of Malaysia. The first round of “scribbles” included three portraits of ionic minds who happened to be dyslexic: Pablo Picasso, Albert Einstein and John Lennon. And because Mr. Low was himself dyslexic, he became personally invested in the project and continued his doodles past the original project. Check them out below. They are pretty cool. 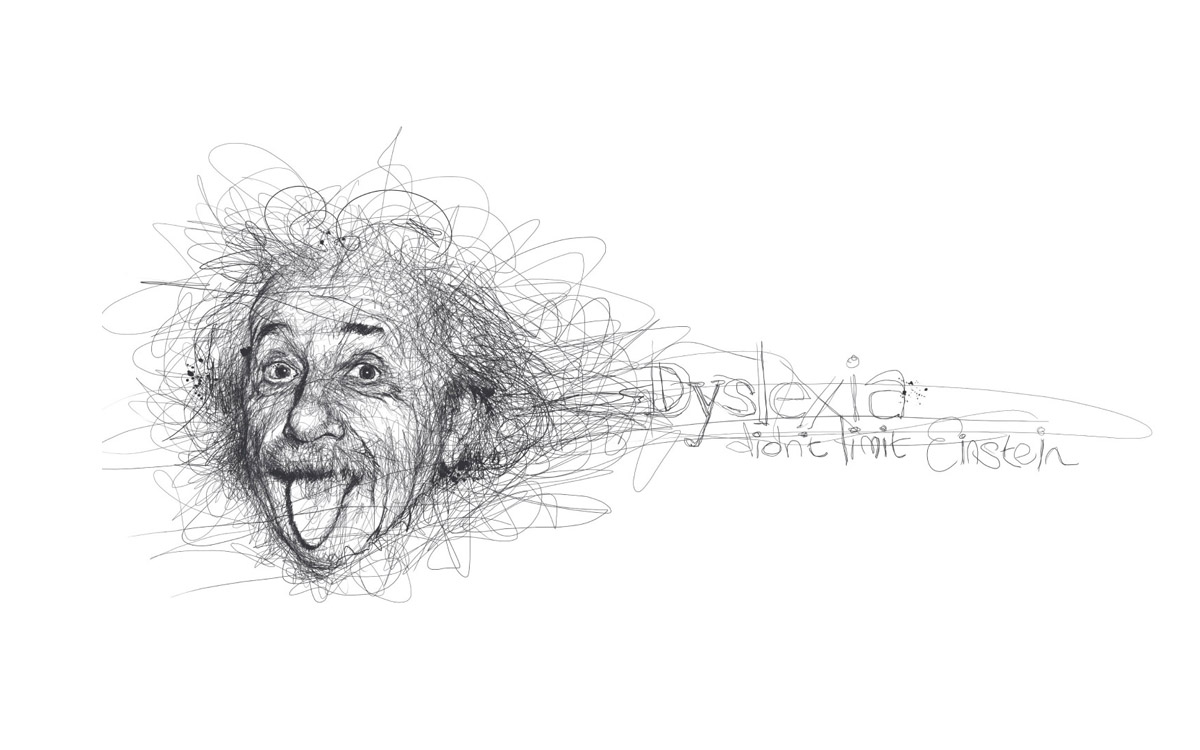 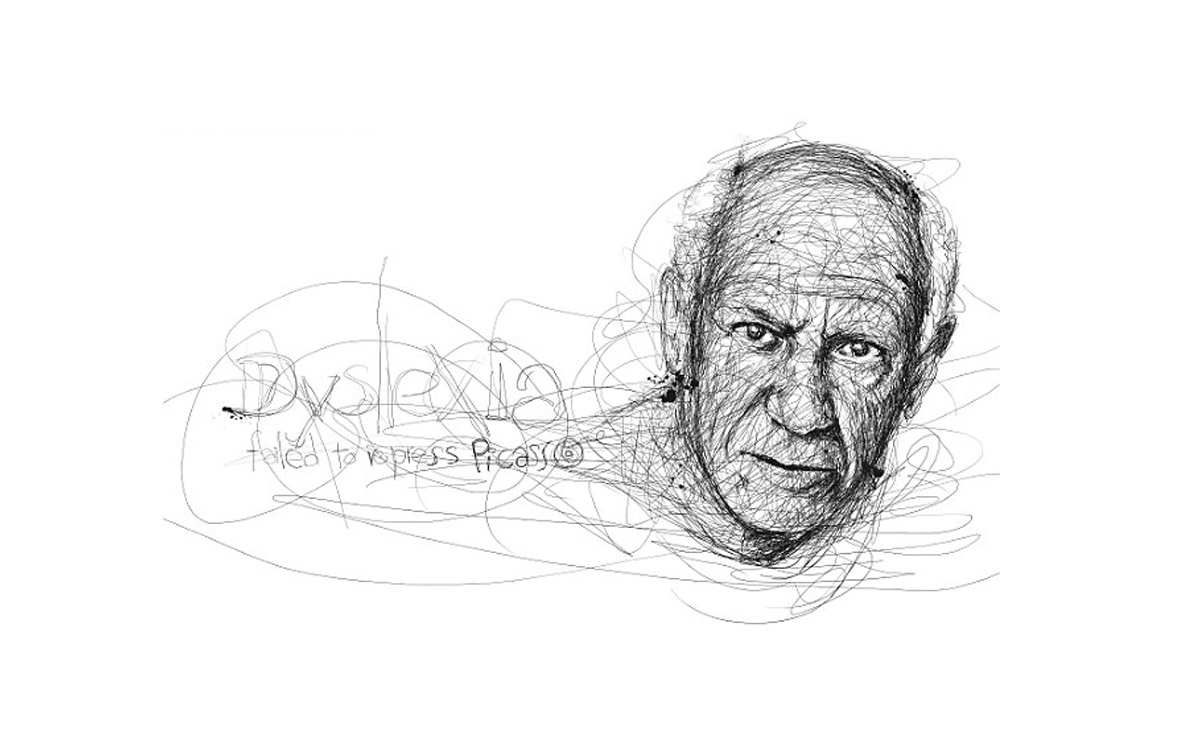 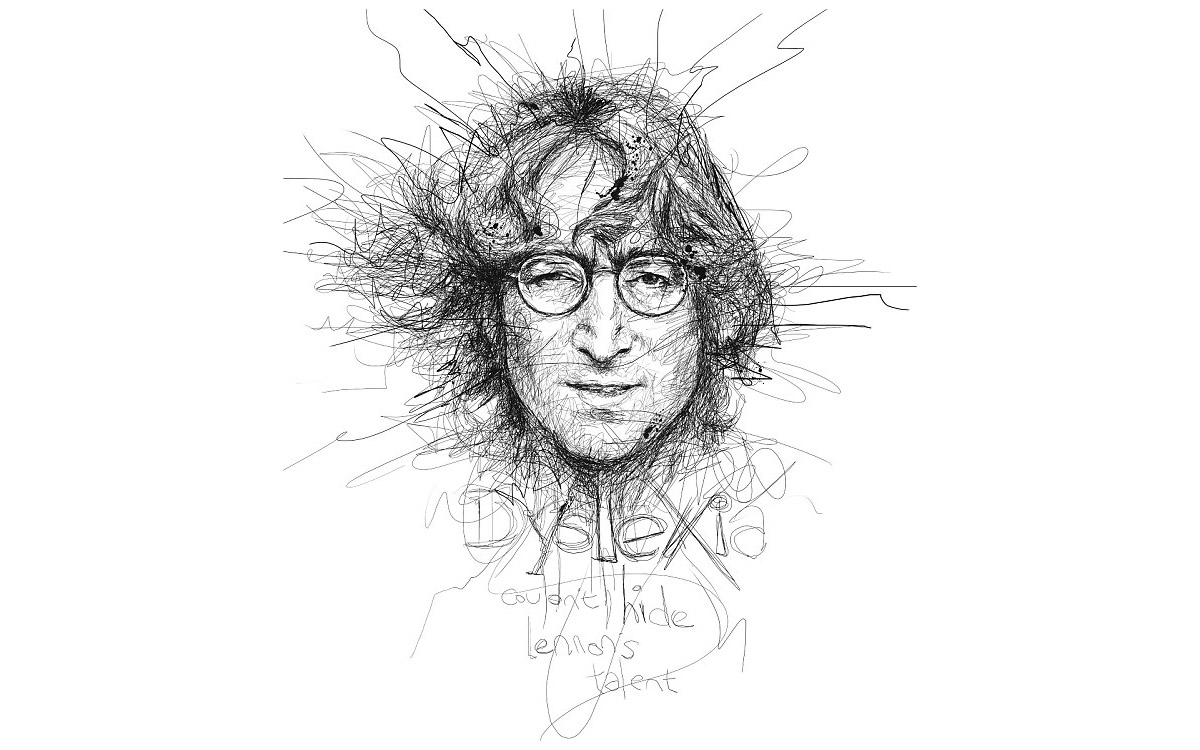 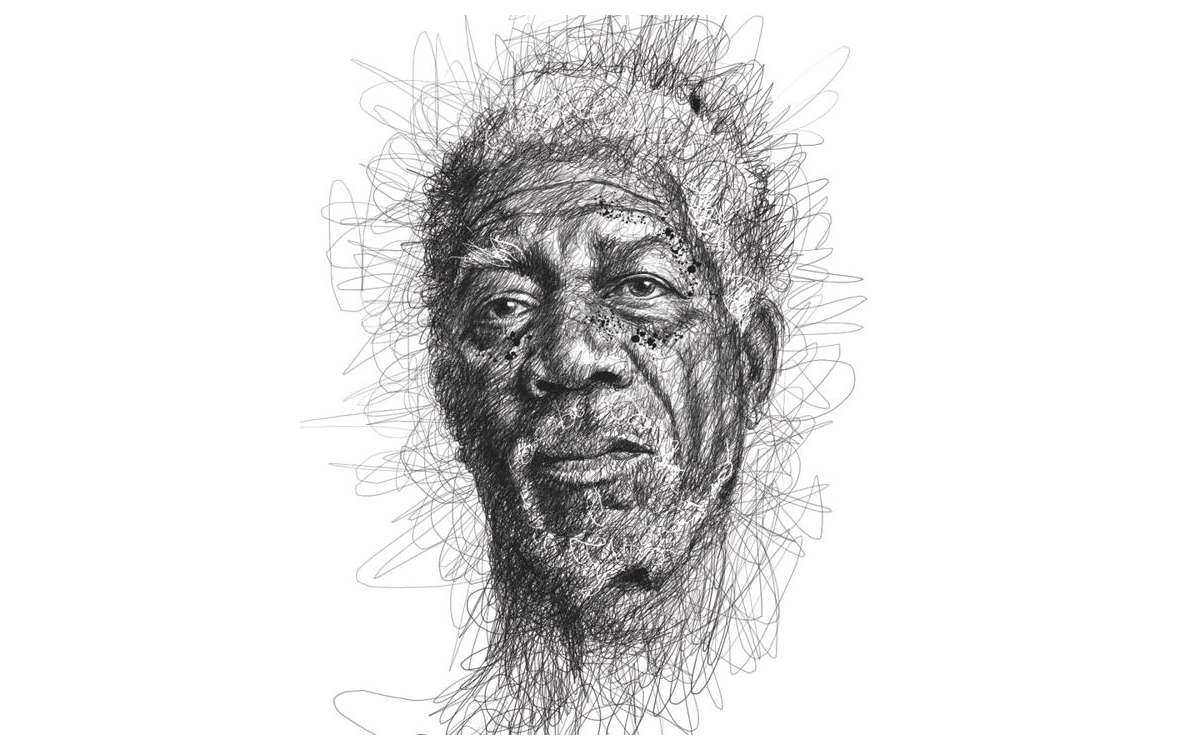 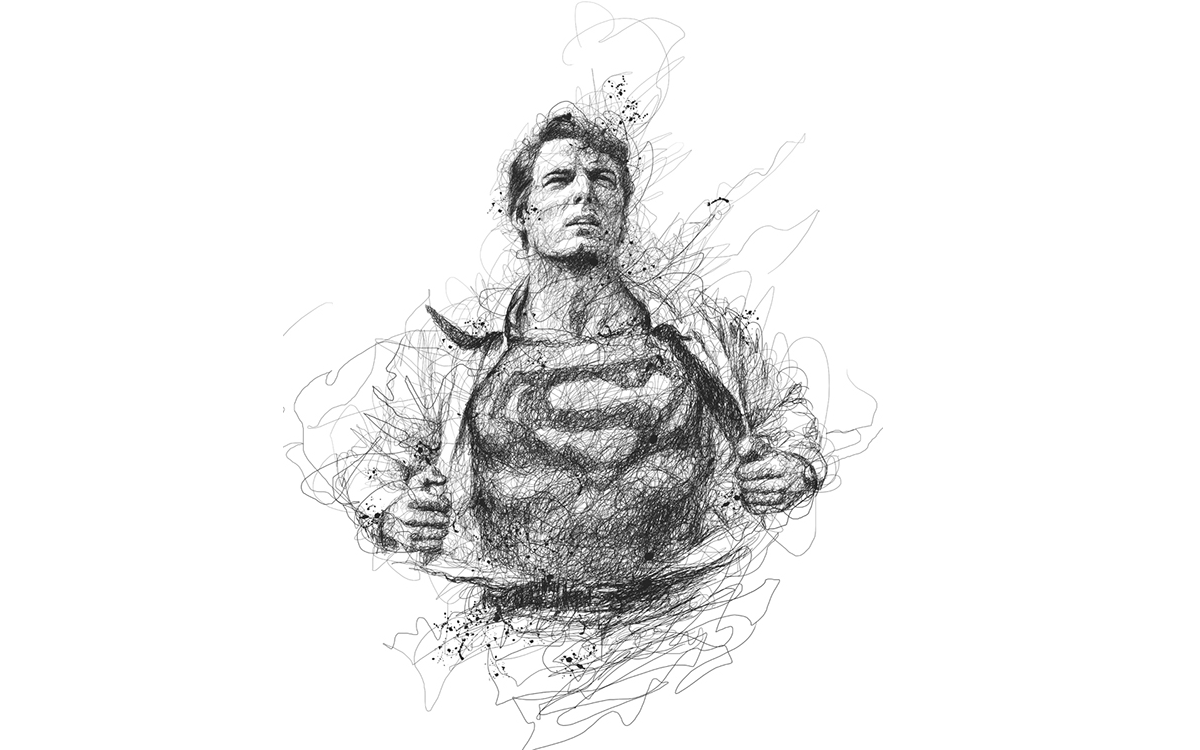 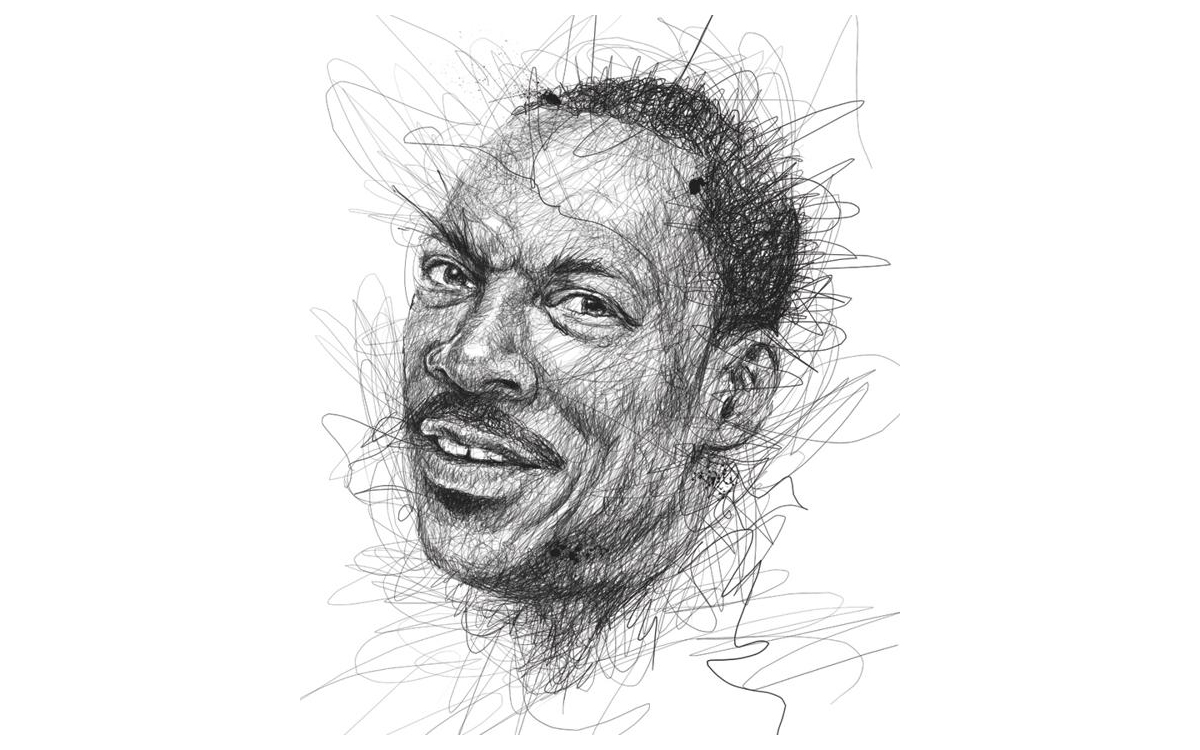 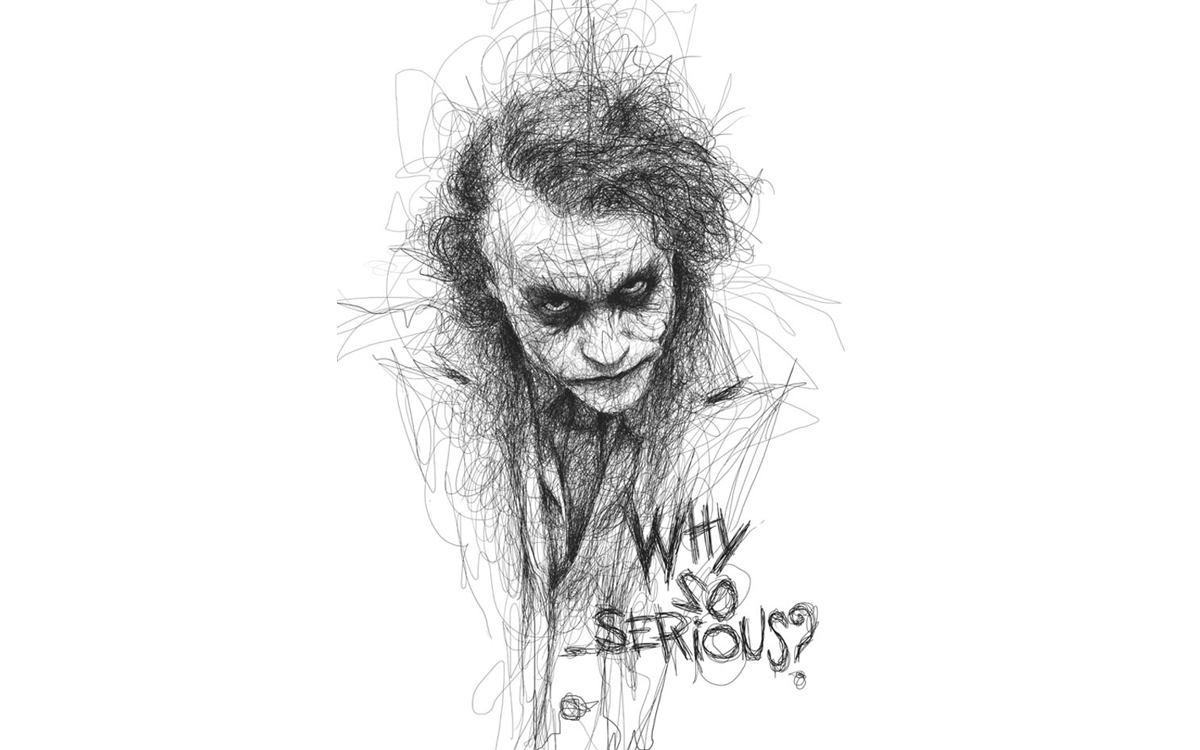 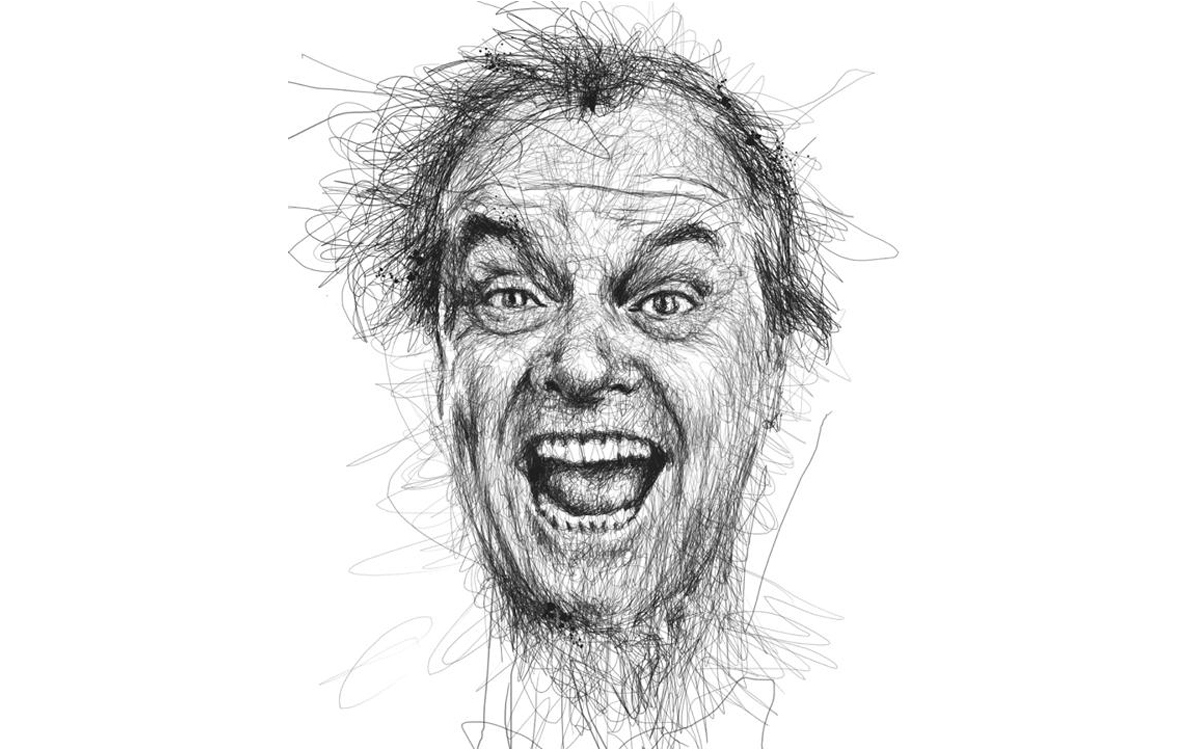 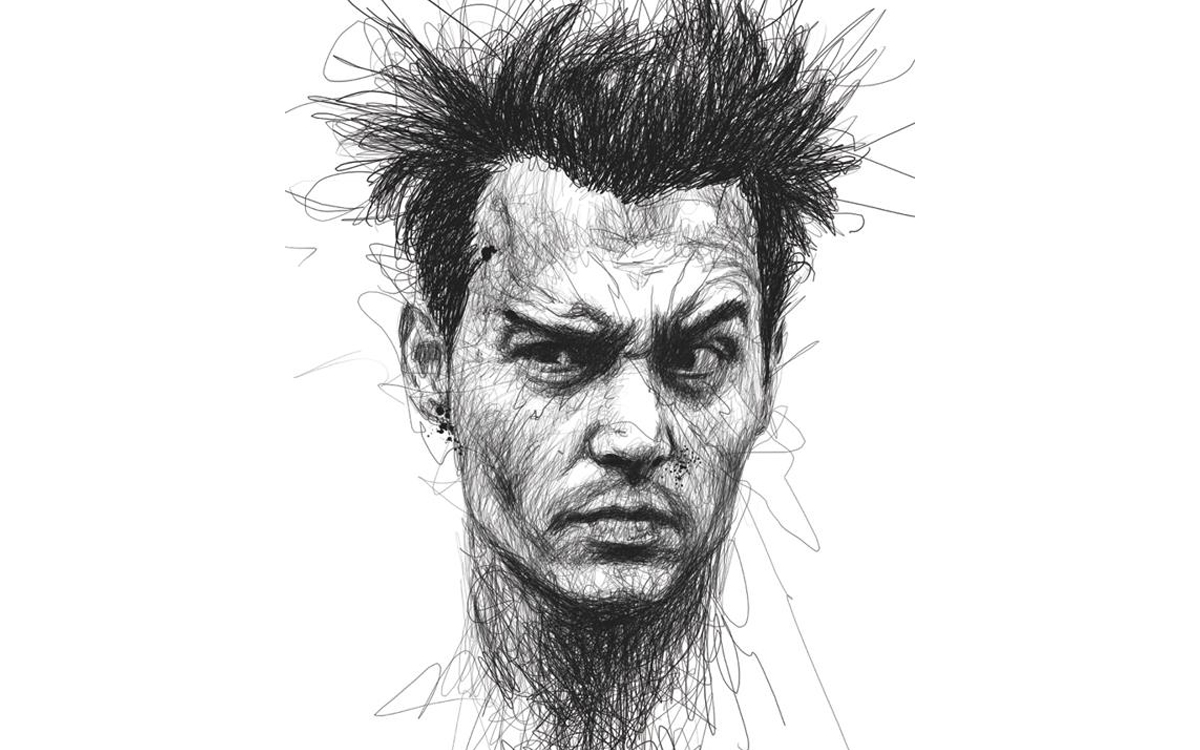 I am a graphic designer from the Pgh area. I specialize in helping small to medium size companies build their brand, with a streamlined approach. If you are interested in renewing your company’s image or simply improving an existing design, I will offer you the dedication and quality your project deserves.